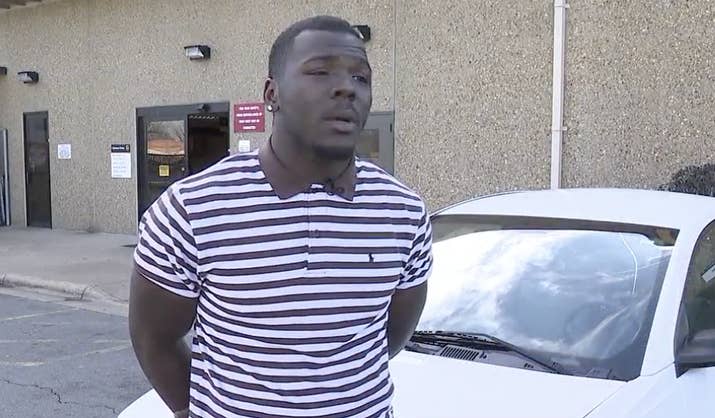 Trenton Lewis, 21 is a single father living in Little Rock, Arkansas. He works at the UPS loading docks helping fill trucks with packages. His shift starts at 4 A.M. which sucks in general because who likes working that early in the morning? But for Lewis, that means he leaves his house at midnight because he walks five and a half miles to work.

It takes him anywhere from two to three hours to get to work. Then according to BuzzFeed, after working for hours, he walks another five and a half miles back home.

“[My job] got more important to me when I had my daughter,” he told KATV. “I knew I had to step up. I didn’t have a job when she was born.”

He has never missed a shift or showed up late. Even though Arkansas is in the south doesn’t mean it’s always the best weather. Lewis has walked through rain, the cold and rough neighborhoods.

When his coworker Kenneth Bryant found out about his daily walks to work he started collecting donations to buy Lewis a car. “Man that had to be a dedicated young man to walk to work,” Bryant said. 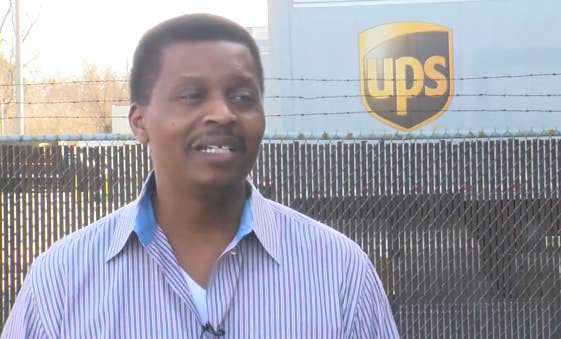 Bryant reached his goal and raised $2,000 to buy Lewis a car. He test drove many before deciding on a used white Saturn. He even fixed a dent in the bumper.

Bryant and the rest of their coworkers surprised Lewis in the parking lot.

“He just pulled some keys out of his pocket, and I’m like ‘That can’t be mine. Those keys cannot be mine.’ He brought them to me and my heart just dropped,” Lewis said. “This can’t be real.” 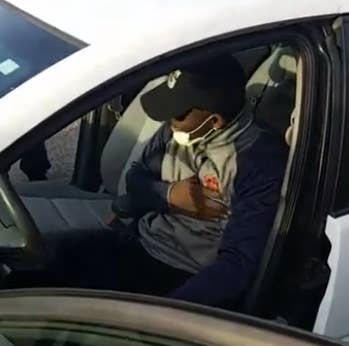 Lewis was couldn’t believe that his coworkers would do this for him. They also caught his whole reaction on video.

This Couple Accidentally Proposed To Each Other At The Same Time