Starbucks Straws Are Being Recalled For This Terrifying Reason

And you were just trying to save the environment – one straw at a time.

Starbucks is now recalling millions of its reusable straws after some customers complained of children cutting their mouths while using them. The coffee chain has issued a recall of 2.5 million Cold-to-Go stainless steel straws in the United States and more than 300,000 in Canada. 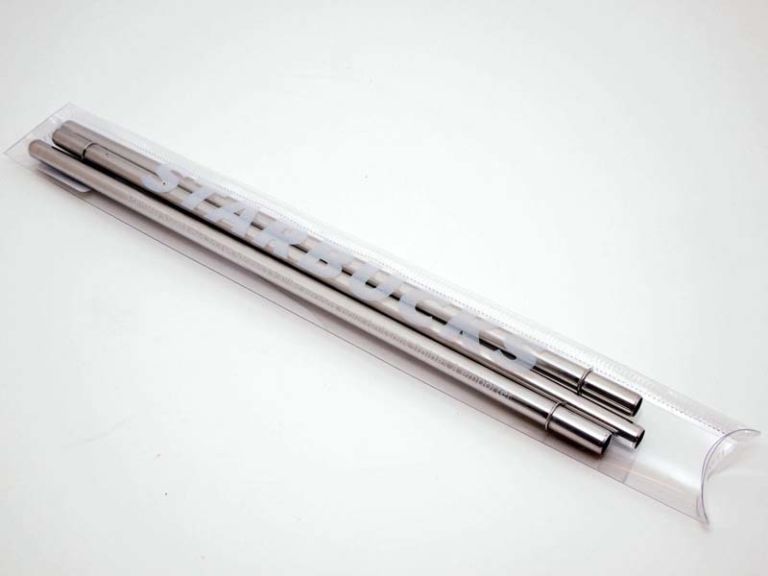 The straws were sold in packages of three and were also sold as a part of the reusable Grande and Venti-sized cups. They had ridges to keep them attached to the cup’s lid and were available to purchase at various Starbucks locations across the country. You could also purchase them online from June 2012 to June 2016.

Starbucks says that it has received three reports in the United States and one report in Canada about “mouth lacerations to young children while drinking.” They currently urge customers to not let children handle or use the straws.

The Canadian recall notice advises customers with the straws to dispose of them in the garbage.

“The stainless steel straws may pose an injury hazard for young children using them while simultaneously engaged in activities, such as running or jumping.”

A Starbucks representative said to ABC News that if you have one of the affected metal straws, you can bring it to your local Starbucks to swap it out for a plastic one instead.

Starbucks: 25 Thoughts That Run Through Every Girls' Head

This Is How Often People Are Sharing Your Sexts
Read More:
Lifestylestarbucks