Meet The New Actors Of ’13 Reasons Why’ Season 2

The highly-anticipated second season of the Netflix original series 13 Reasons Why is currently in production, and along with a new season came a handful of new cast members.

Season two will be focused on Hannah’s parents’ lawsuit against Liberty High School, which means that there will be some unfamiliar faces joining the original cast. The seven new roles will be recurring and not full time but we will definitely get to know the characters well.

Meet the new additions to your favorite Netflix show.

Chloe will be the new head of the cheerleading team and the Liberty High School “it” girl.

Winters has already had roles on Disney’s Liv and Maddie, FX’s Tyrant and ABC’s Wicked City.

Cyrus will be the cynical mischief maker who likes to help out the underdog. Sounds like the Cyrus character will be similar to Alex’s character so we will see if the two hit it off.

Cass has never had any major roles on TV or movies prior to this part. Mackenzie is Cyrus’ sister and is the artsy, witty type who stands up for herself.

Center of the Aisle

Jackie is a character who is big on fighting against bullying. She will be warm and intelligent and want to help people who have been victims of bullying.

O’Hara won a Tony Award The King and I in 2015 and has also appeared in CBS’ The Good Fight. 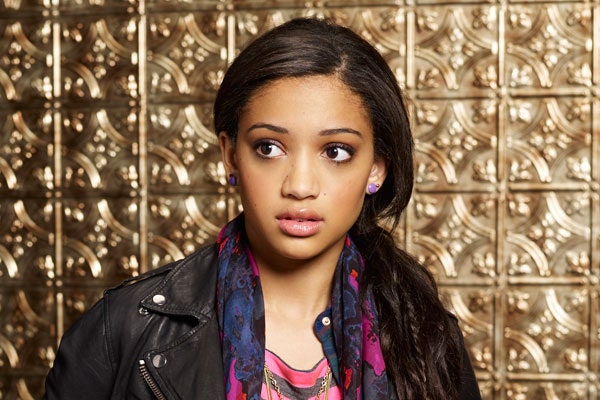 Nina will be a track star at Liberty High School who has a secret.

Logan has appeared on MTV’s Teen Wolf and Freeform’s The Fosters. Sonya will be a young litigator presumably on Hannah’s case. 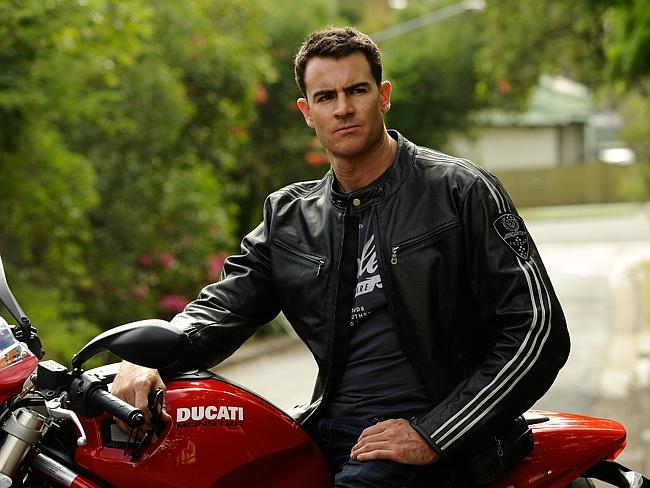 Rick is Liberty High’s basketball coach who is very beloved.

Lawson appeared in No Strings Attached and other shows, including Modern Family and Two Broke Girls.

While we know that the second season of 13 Reasons Why is going to be a tough one to watch, we are excited to see what happens and if Hannah’s case gets any closure.