What is more on-brand than a TV show about two sex positive, inclusive girls releasing a line of sex toys?

Broad City is doing just that. In collaboration with the sex toy retailer Lovehoney, they have released a line of 14 sex toys that have some reference to the show.

This is the second mainstream TV show/movie that has released a line of sex toys. The first was Fifty Shades of Grey in collaboration with Lovehoney co-founder Neal Slateford, who worked with them to create their line. 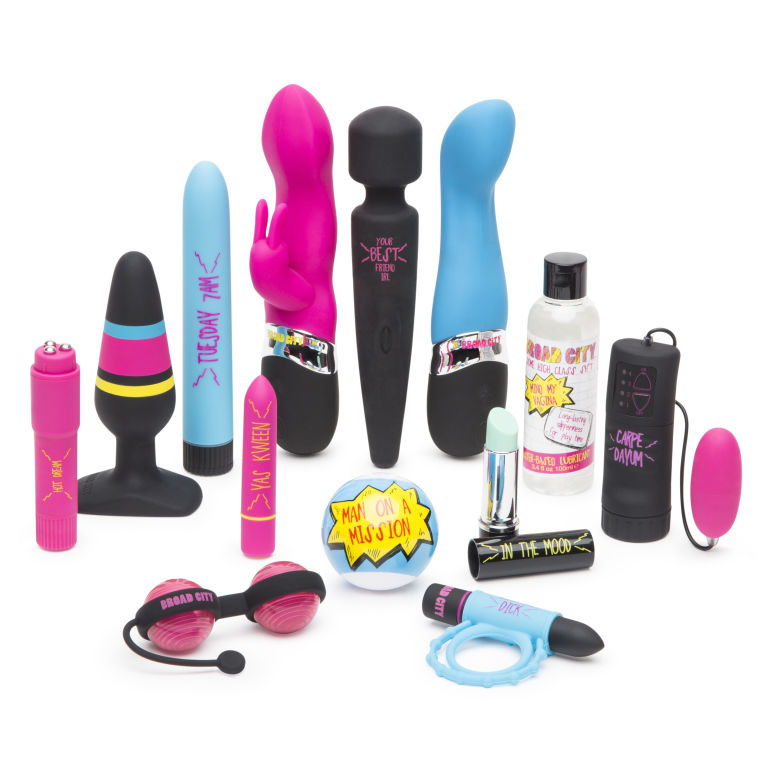 Of the differences between the two sex toy lines Slateford noted:

Some of the products have already sold out on the website, but others are still for sale.

Carpe Dayum! Be the first to get your hands on new #BroadCity sex toys, coming soon… https://t.co/UA8UdfmYw9 🥒💚 pic.twitter.com/UcdYfjvXP5

Pull out your credit card, go to Love Honey and get ready to feel as sexually liberated as Ilana and Abbi.

'Broad City': 9 Life Lessons We Can Learn From the Show