Their monster mash came with a holiday-themed ice rink along and not one, but two Monsters Inc. birthday cakes and of course, Santa Claus surrounded by fake snow for snow tubing. Kim and Kourtney documented the event of the weekend on both their Snapchat and Instagram stories.

Kim posted a group shot of the whole family, including Kanye West, all wearing Yeezy sneakers and sweats and looking as cute as ever while Kourtney shared a video Reign running around in a Sully costume.

The last big Kardashian event was Kim’s cherry-blossomed themed baby shower to celebrate the arrival of her and Kanye’s third child via surrogate. Not much about the pregnancy has been revealed except for the fact that the baby is a girl, which Kim accidentally let slip on The Ellen Show.

Just check out these photos and gush over the adorableness from this weekend.

Reign is so cute running around in a Sully costume. 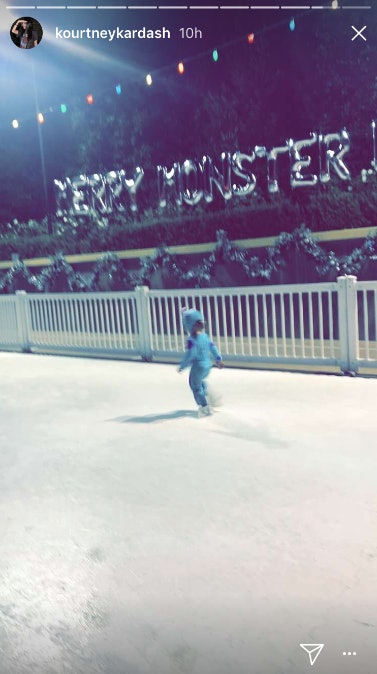 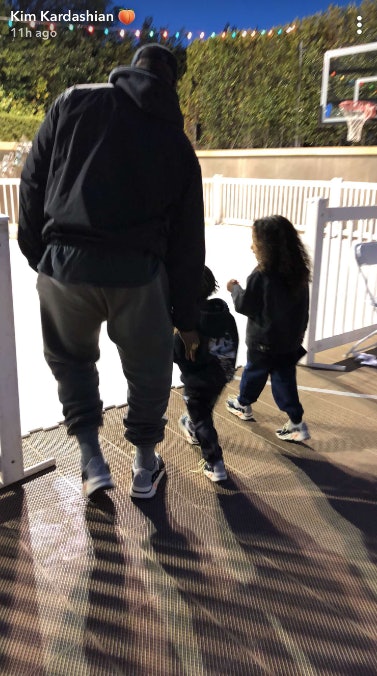 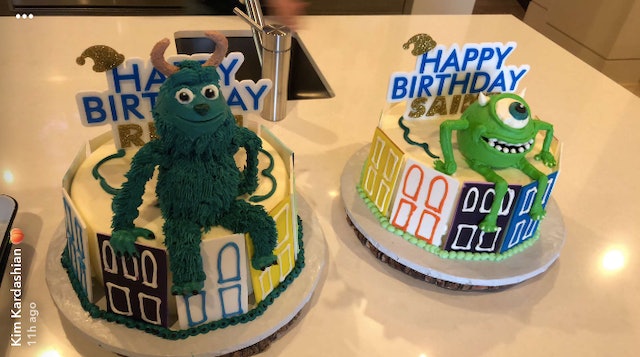 Wondering if somehow my invite got lost in the mail. Maybe next year!