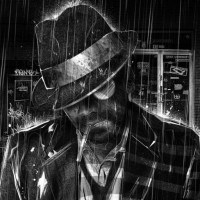 Steven Jones, 18 years old, has been identified as the Delta Chi shooter.

Tonight is the second GOP presidential debate of 2015, with the main debate starting at 8 p.m. Eastern on CNN....

The second Republican presidential debate is on tonight – Wednesday, September 16 – and will be hosted by CNN at...

There's an app for that.

The Janet Jackson moment of 2015 has arrived.

During his first onstage performance in the past couple of years, Justin Bieber breaks down in tears, proving that he’s...

We don't even want to know what their dog houses look like.